With the spring semester coming to a close and the start of summer only weeks away, many Americans may be planning a move. However, most Americans don’t own a vehicle that can fit all of their stuff, even if they don’t have a lot of stuff. If they can’t borrow one, they’ll need to rent one.

For years U-Haul has advertised that the cost to rent one of the vehicles in its fleet that are equipped to handle smaller loads is $19.95. That’s the dollar amount printed on the sides and back of the 8-foot pickup truck, 9-foot cargo van and 10-foot box truck, the price clearly visible to passersby (not pictured below: the pickup truck). 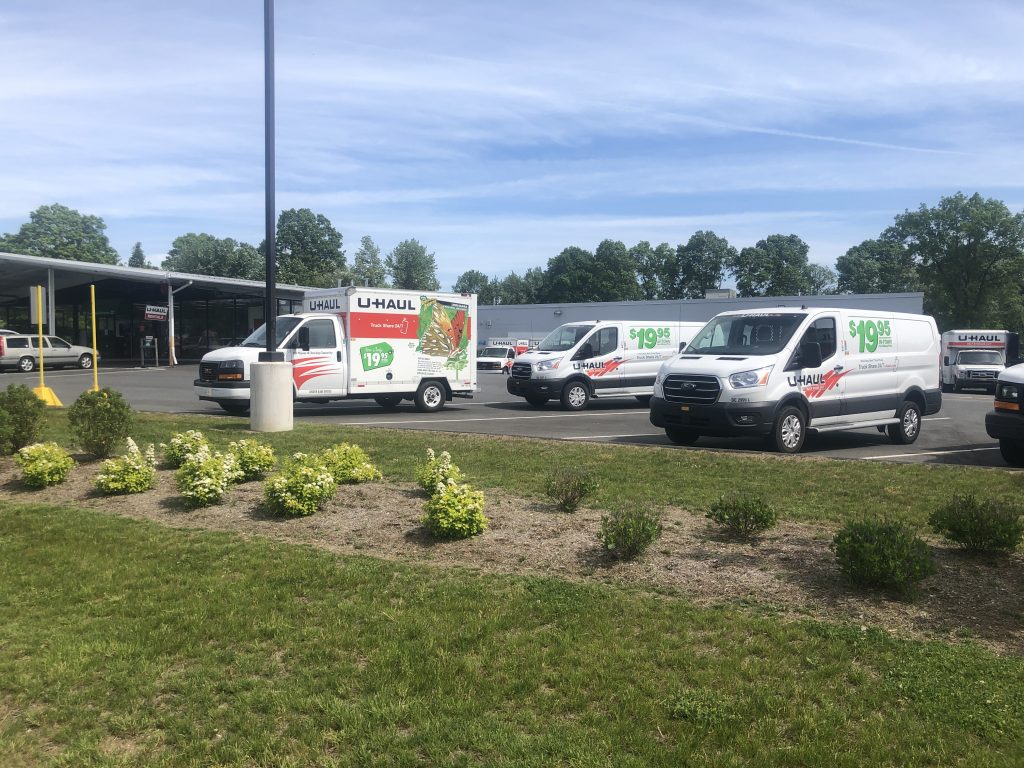 But that’s not the dollar amount consumers pay. Per the fine print beneath the “95” in $19.95, which is only legible up-close, it does not include the cost of mileage and “fees.” (And if you’re wondering what “In-Town” means, it’s the requirement that you drop the vehicle off where you picked it up.)

That part hasn’t changed — the mileage rates are the same now as they were in 2015 — but here are some things that have:

The bottom line? The bait and switch needs to stop. U-Haul has been in the moving business since 1945. It is well aware that moving can be a stressful time. Charging consumers more than double or triple an advertised rate only exacerbates the situation.

Find more of our coverage on bait-and-switch schemes here.